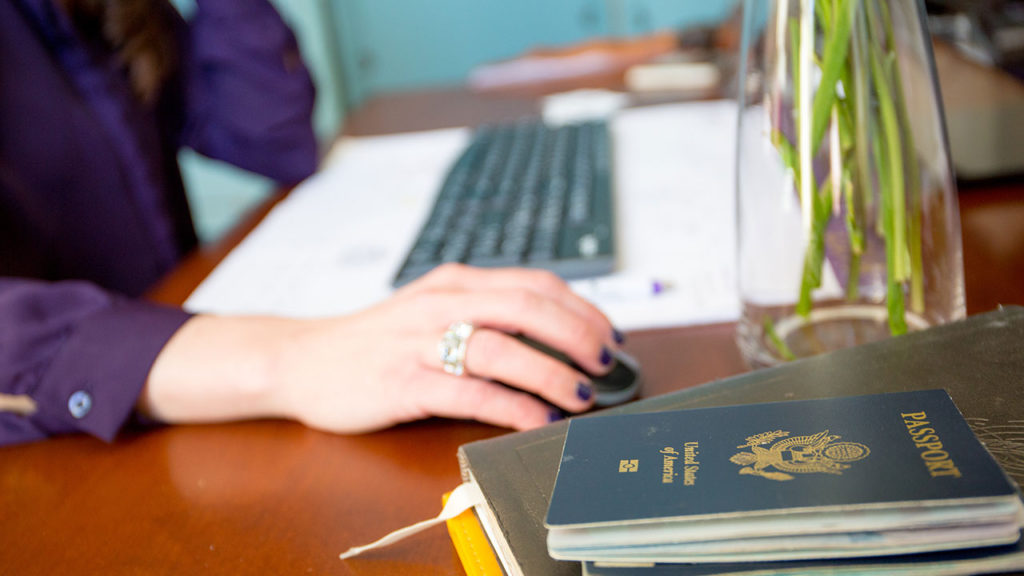 Main Applicant is a very seasoned Finance professional and investor. Have held leadership positions and built a career over 32 years within the Financial Services industry. The Singapore government has long recognised that this is indeed a sector that is severely lacking in top talent.

As Singapore is also keen to build on an already thriving startup ecosystem, applicants’ current focus on pre-seed, seed, and raising capital for investments across the tech sector, F&B, and transportation sectors across the Southeast Asian markets from Singapore is highly attractive.

On the Sponsor front, spouse is currently also employed within the Financial Services sector for one of the biggest local banks, cementing added stability in their profile credentials.

Both applicant and Sponsor have a combined household income that is within the healthy range of typical approvals. Additionally, Sponsor is already invested in a public housing unit and has never been based outside of Singapore. The Applicant is no stranger to Singapore, having been based here for 15 years and very assimilated culturally and in business. Liquid finances wise, assets are mostly in Singapore.

Both Applicant and Sponsor have been strongly grounded in community work in their residential neighbourhood. They have strong rapport with neighbours and are able to demonstrate these through testimonials. They have also been long supporters of several charity organisations through monetary contributions.

At above 50 years of age, approval statistics reflected in government reports suggests that this age band contributes to the least amount in terms of percentages. However, Singapore stance on family ties of kinship is strong and takes priority over applicants applying under the non-sponsorship schemes. Nevertheless, all forms of applications remain competitive and successful applicants in this age band must demonstrate their talent and expertise in their respective domains.

Having scrutinised ICA’s application pages and downloaded the forms, it initially seemed an easy and straight-forward enough task to embark on, or so they thought. While compiling the listed documents, sooner did the applicants realise that there was no avenues to possibly fully communicate and present their profile in the manner in which they wish to.

The process was starting to consume a lot of time. That and with no avenue to seek an audience with ICA, the couple thus looked for solutions online – hoping to extract answers from those that have applied before. It was during this phase of their journey where they realised that there were no credible sources of information out there.

While seeking out answers, IASG was one of the immigration consultancies the couple spoke to. The maturity and business acumen of the team stood out as the Applicant found that we understood what he does for a living without having to make much explanations. This was critical in determining if their application will be in good hands.

IASG probing methodology helped uncover several facets on the applicants that were intuitively unthought of. For example, the applicant did not originally feel that investments made to local startups would have a positive spin to the application. This was something unearthed through scrutiny of the CVs.

The thorough nature of IASG work coupled, non-rush nature, and avenues to hold multiple discussion sessions with the clients led to a very well-put together application whose strategy was centered around the expertise and track record of the Main Applicant plus the longing desire and assurances for husband and wife to remain in Singapore without fear. Lastly, IASG also convinced the client to table in the submission within a certain deadline, to take advantage of the quota surplus available during the pandemic years of 2020 and 2021.

The PR was approved within 7 months. IASG helped the clients navigate the detailed instructions that came with the IPA to ensure that approval formalities had no hiccups. IASG also assisted with the completion of all forms and briefed clients on what will happen on the ICA appointment day.

The transition of SingPass took some time to reflect the new NRIC details however that was sorted out after a few calls. Overall, IASG’s assistance led to the completion of formalities professionally.

Excerpt of Testimonials to IASG

“We selected IASG after interviewing four potential agents. IASG stood out because they were neither ignorant about our personal situation nor pushy or hard-selling. Kenneth really took time to understand our situation and share info even before any payment was made and that comforted us…

…We received our In Principal Approval after 7 months. We do recommend IASG for beingp rofessional, diligent, and amicable.” 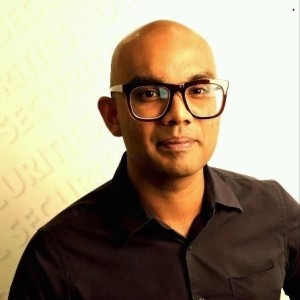 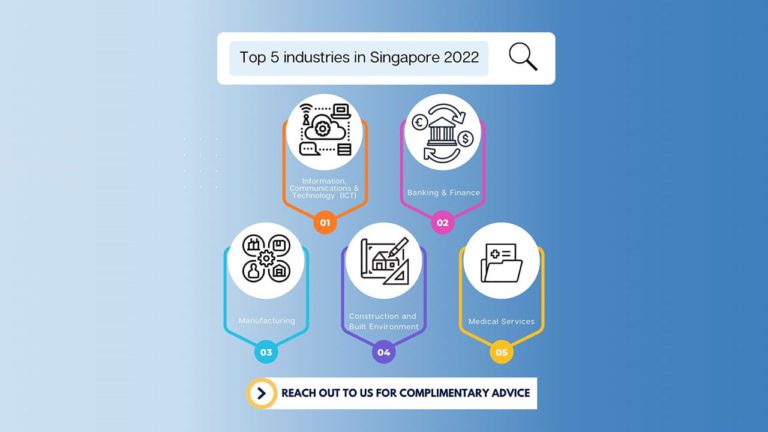 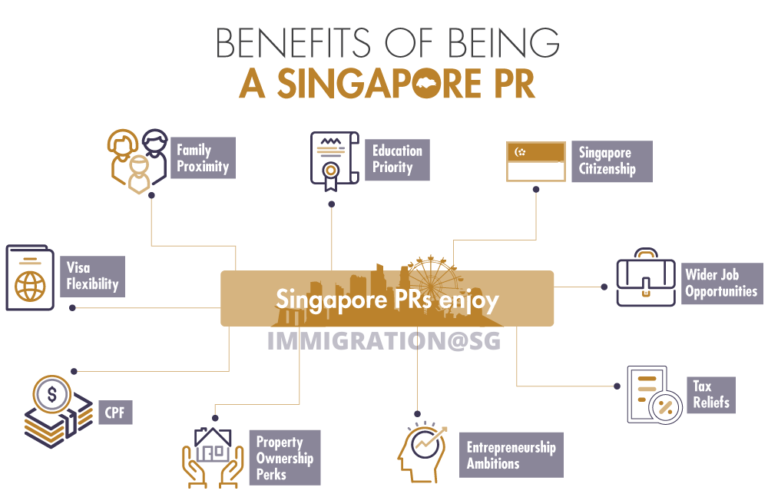 What are the benefits of being a Singapore PR?

What are the benefits of being a Singapore PR? We list it all out here! For a free personal case consultation with Immigration@SG, call +65 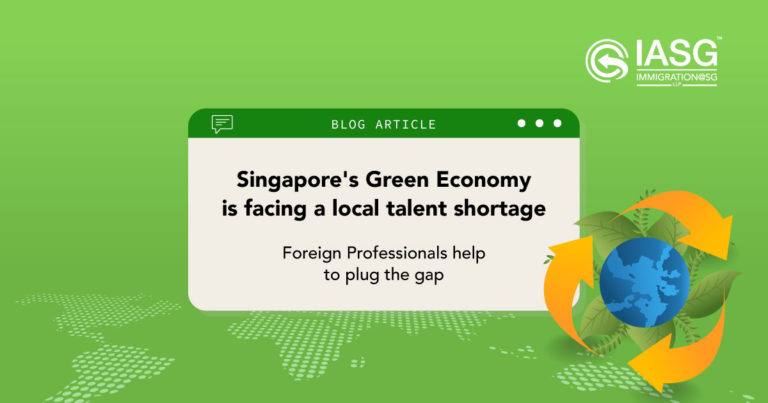 The ambitious new economic plan, the Singapore Green Plan 2030. How does this impact immigration? Call 64931830 for enquiries. 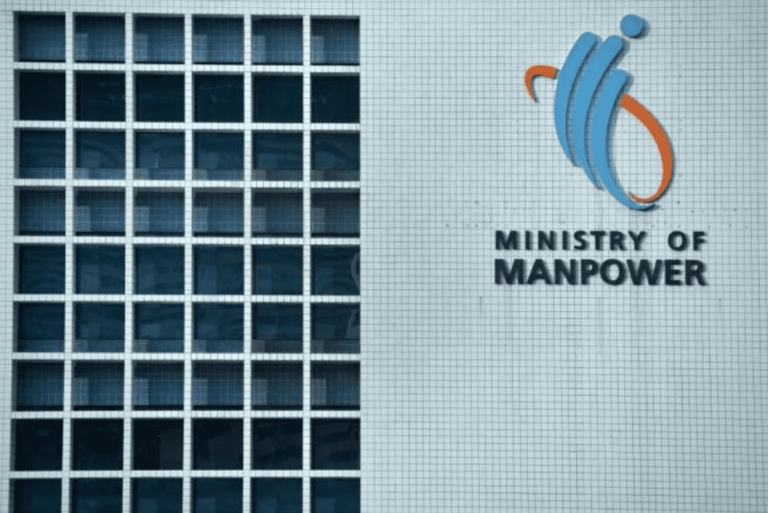 What is Singapore’s New Employment Pass Application Criteria & how will it affect you? Call 64931830 for EP enquiries/applications. 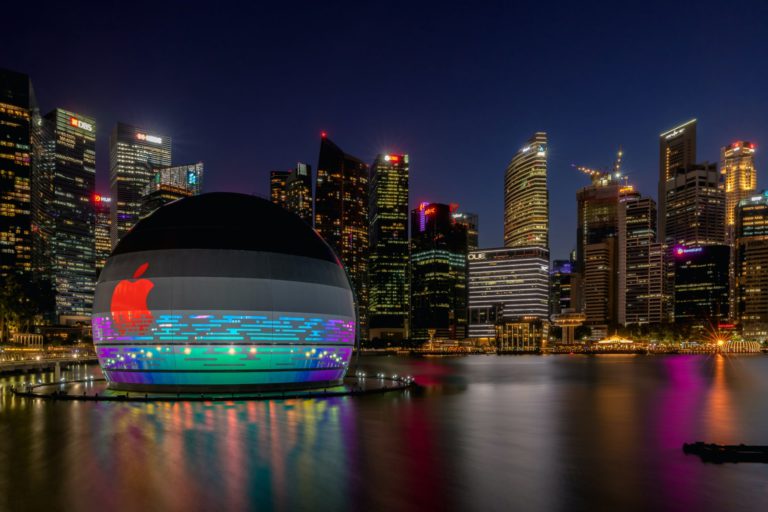 New Work Pass for Foreign Tech Professionals to be Launched

A new Work Pass is launching in Singapore for 500 highly qualified tech professionals from Jan 2021. For enquiries, call 64931830. 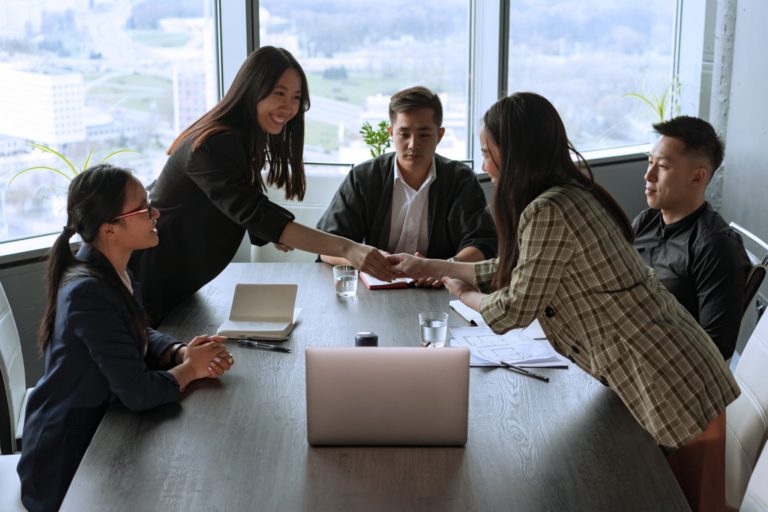