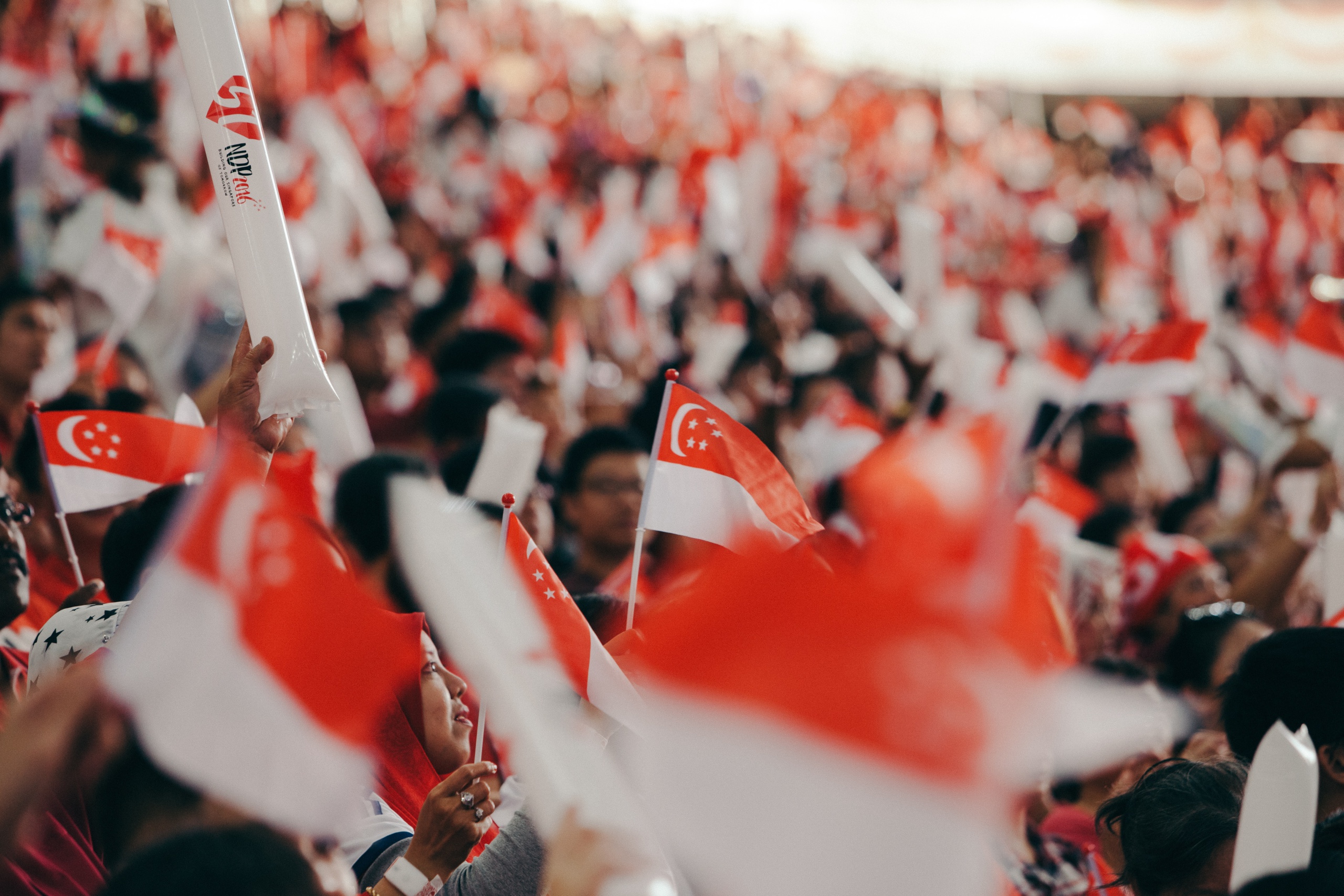 As Singapore turns 56 years old, IASG embarks on a journey to reflect on Singapore’s evolution as a nation from its humble beginnings through to its Independence, to what it is today, a bustling metropolis. Before modern Singapore was founded, contrary to popular belief that we were a little unknown fishing village, we were already part of established trade routes. With early Chinese trade maps listing Temasek as the Southern Island, we were already commercially active in trade.

At that time, Singapore (or Temasek) was largely inhabited by the Indigenous Malays. From the discovery of Singapore by Sang Nila Utama, to the country’s colonial past under the British through Sir Stamford Raffles, and even to the conquest of Singapore by the Japanese in World War 2, great waves of migration and relocation have remained constant. Singapore’s evolution into a melting pot of different races and religions is not newly engineered.

Most local Singaporeans, if they reflect on their family trees, will acknowledge that their forefathers came from all over the region to the country for various reasons. In one way or another, our migrant forefathers built the country together with the Indigenous Malays into what it is today, and in doing so, cultivated the true essence of the Singapore Identity.

Singapore is now a bustling global city, one of the top financial and business centres of the world. It is a wealthy country with an extremely talented workforce, with skyscrapers, innovative architecture, cutting edge technology, and an incredible hub for travel and business. Singapore has come a long way from its humble beginnings, and all this can be attributed to one defining factor that has set us apart from other countries – the ability to work together despite differences in language, race, religion and culture.

Singapore’s resource is its people. This is an ongoing tenet underpinning the continued and prolonged success of the country. Singapore found its success and its identity in being open to the world and its people. Through the unique talents, knowledge and expertise of the diverse population, the country developed.

Through its development, Singapore has faced many challenges. In the last 2 decades, the country has banded together time and again. Our resilience and nimbleness showed in the face of the 2008 Recession, the SARS virus, various economic downturns, progressing industries leaving many jobs obsolete thereby requiring upskilling on the national stage, just to name a few.

Presently, together with the rest of the world, Singapore is facing its most unprecedented challenge yet – the Covid-19 pandemic. This pandemic is extremely unique in the sense that the country had to respond in an equally unprecedented manner – closing its borders. With that came a huge economic slowdown that put many out of a job. Due to the heightened economic uncertainty, unhappiness and negative sentiments towards our foreign population started to take root.

Singapore is still developing. It is a country that relies greatly on its most important resource in order to secure its interests and its future on the global stage – human talent. Singapore needs talent to succeed, and talent can come from within our borders, as well as beyond it.

As Singapore turns 56, it is good to reflect on where we came from, so that we do not lose the most important aspect of the Singapore Identity. To be Singaporean is to have come from all over the world, and finding value and opportunities in the country and thereby choosing it to be our home. To be Singaporean goes further than where we were born, the language we speak, or the culture we carry. To truly be a part of Singapore is to choose it to be our home, and to choose each other as our greater family. To have the Singapore spirit is to have the “kampong spirit”, to welcome each other no matter where we have come from, to accept and appreciate the differences we have as individuals, and ultimately, to stand together as one people.

Several years ago, when I was queuing in line for a Mee Goreng at the Old Airport Road hawker centre, the juxtaposition hit me. In front of me in the line was an Ang Moh and an elderly Chinese man. We were all queuing for a dish whose name is of Malay origins, but famously prepared by an Indian.  At that moment, I thought that was, and will always be…Singapore.