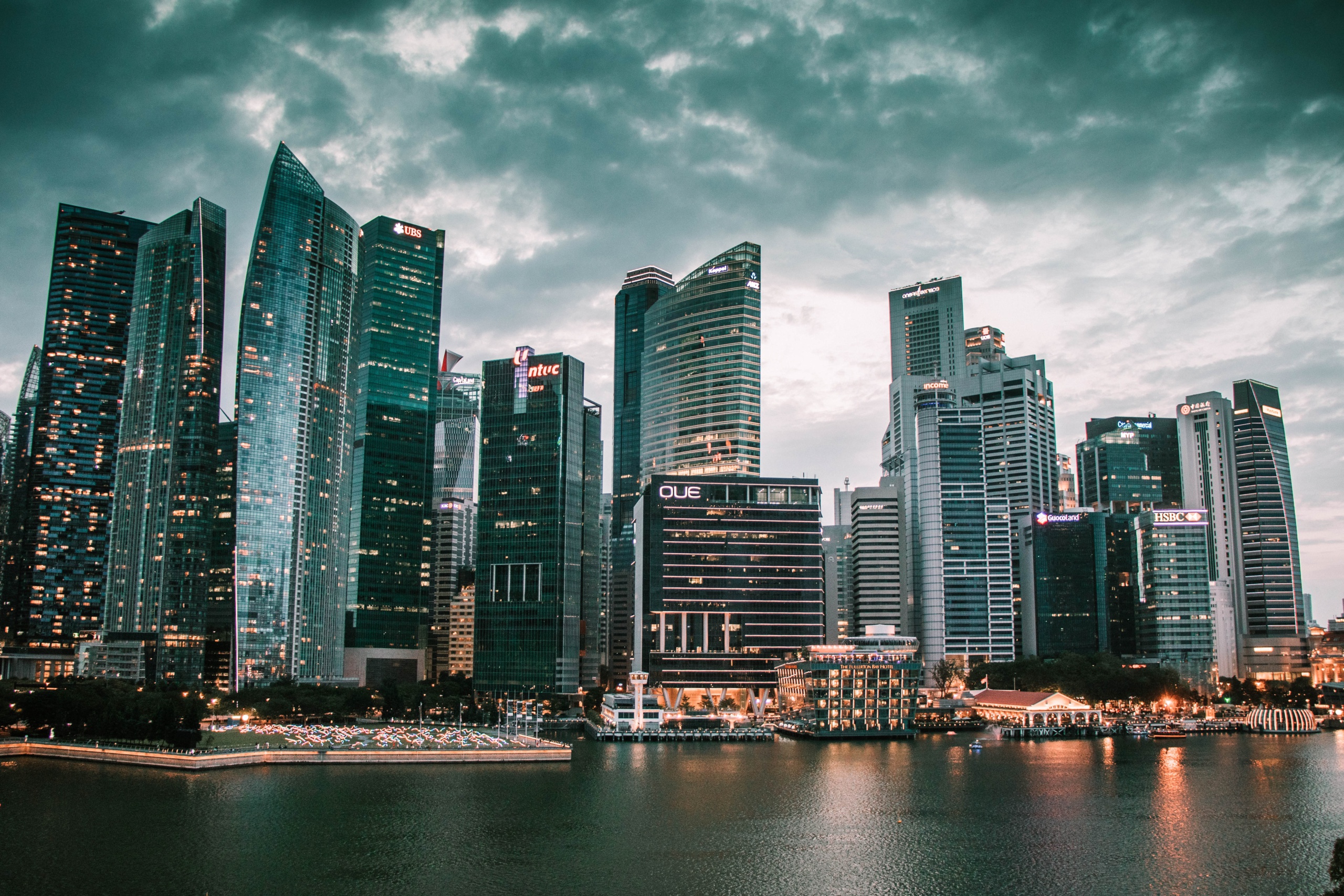 In the last week, more questions have arisen over the future of foreign workers in Singapore. As the Singaporean economy prepares for a protracted period of recession, as well as a restructuring of industries in order to recover from the economic damage that Covid-19 has rendered, the undercurrent of discontent towards the presence of foreign workers in Singapore has become more palpable.

An article by Nikkei Asia published on November 3rd outlines the experience of an Indian engineer who was laid off during the Covid-19 period, and had to return to his home country, due to the difficulties in finding another job in Singapore. This experience is not a one-off – the rate of retrenchment of foreign workers in Singapore far surpasses the rate of retrenchment of the local population. Finding new employment during these uncertain times is only made harder for the foreign population due to the tightening labour laws in Singapore, as seen by the recent tightening of the Employment Pass & S-Pass criteria as well as the revamped Fair Consideration Framework, which all serves to favour the local population in their employment security.

It is then unsurprising that the foreign population are slowly deterred from actively job hunting, or even committing to their plans to remain in Singapore, as the impression that the country is closing off to them is prevalent. However, this is not the case.

Singapore’s economy has relied on a large influence of foreign professionals to drive it. Foreign professionals make up 40% of the country’s labour force, one of the highest in the region. Additionally, Singapore is facing an aging population problem, which puts almost 25% of the local population at above 65 years of age within the decade. Singapore has also established itself as a hub economy, which is extremely reliant on globalisation and the foreign market to thrive, evidenced by its 24 ongoing bilateral agreements and Foreign Trade Agreements (FTAs) with regional and international partners.

Having built an open economy, Singapore simply cannot afford to ‘close up’. Its increased investment into developing and establishing future industries onshore requires it to have leaders of industry driving it. Future industries are a young concept to Singapore, and as such, the country does not have the necessary human capital and talent pool yet to trailblaze. Foreign professionals are required to do these specialised jobs that the local workforce is not yet equipped to undertake.

How will this impact Singapore Permanent Resident/Citizenship Applications?

Having been in the industry and equipped with the complexities of all inbound Singapore immigration policies, we can gather that:

Ultimately, Singapore’s perceived attitude towards the foreign population is transient. It is a by-product of the uncertainty Covid-19 has brought, and the fears over job security that the local population have. Singapore’s economy has been built on globalisation and the valuable contributions of our foreign population. There are jobs. There is a need. The Covid-19 situation does not change that.

As PM Lee said in September to the Singapore Parliament: “Our population is small, it is not growing very fast. Soon it is going to level off. To grow our economy, we have no choice but to top up with foreign workers and work pass holders.”

What Makes A Strong PR Application?

How advantageous is it if I attain a Letter from my MP?