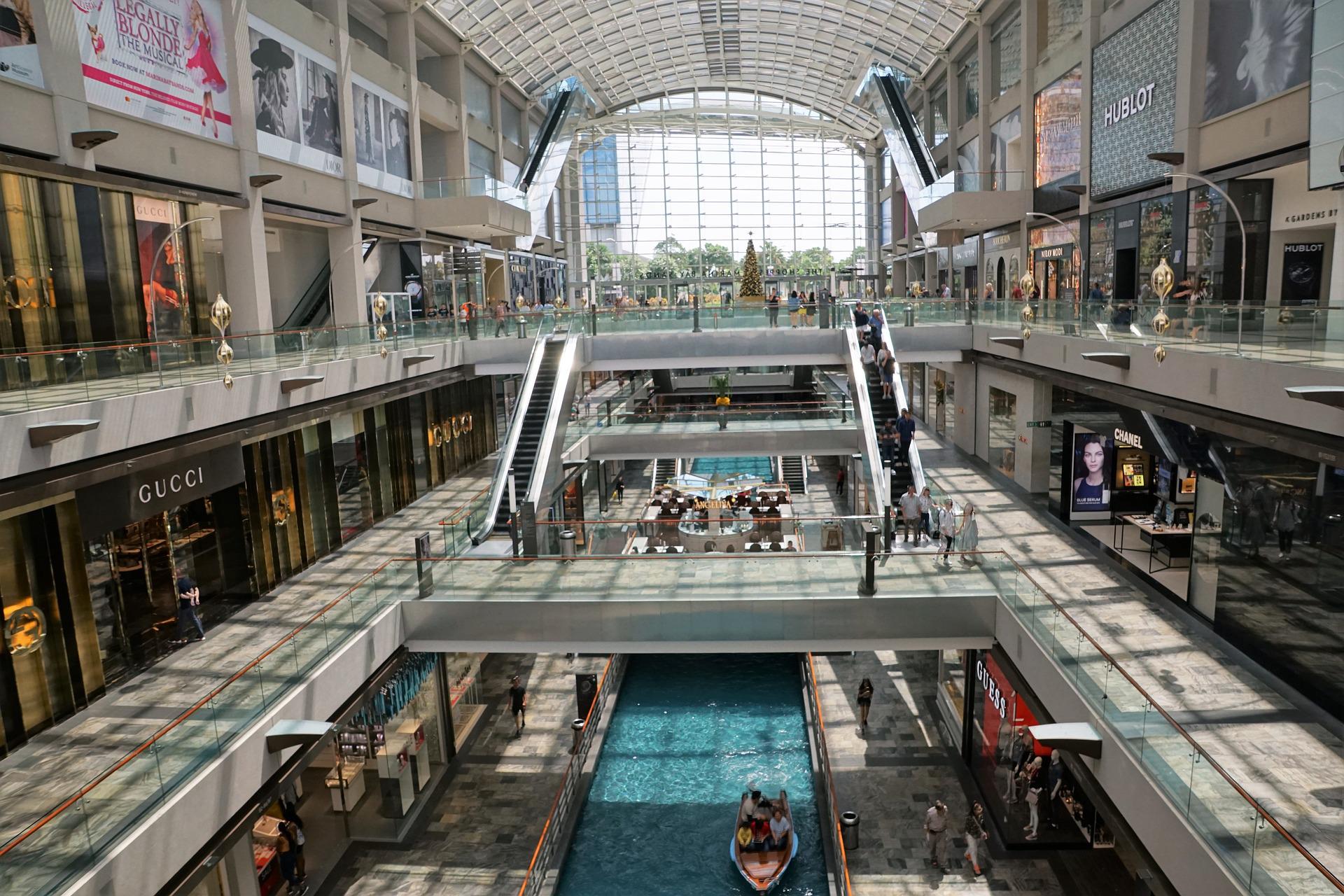 The Current Situation
Despite the ongoing pandemic, Singapore has been bolstering its economy with various economic agreements with other countries in order to safeguard its interests. The country has used this momentary slowdown to plan for its future so that it is not left behind as the world undergoes a shift in function and operation in various sectors.

Singapore’s Trade Agreements
Some notable trade agreements that have been negotiated and confirmed recently include Singapore and the United Kingdom’s Digital Economy Agreement, Singapore’s foray into solar energy marked by the joint partnership between AF Power Pte Ltd and the Zimbabwe Investment and Development Agency (ZIDA), as well as Singapore’s continued commitment to the India-Singapore Comprehensive Economic Cooperation Agreement (CECA).

Singapore-UK Digital Economy Agreement
This digital partnership with the UK will further bolster the UK-Singapore Free Trade Agreement recently signed in December 2020. This is the first ever digital partnership between an Asian and European country, making it a monumental economic stride forward for both countries.

This agreement would allow all types of businesses to benefit from the increased clarity and reduced costs associated with seamless digital transactions. The agreement would also allow for the connection of the respective technological ecosystems and open up a plethora of opportunities for start-ups.

This is not the only digital economy agreement that Singapore has signed. Since 2020, Singapore has formed digital partnerships with Chile, New Zealand and Australia. The country is still undergoing negotiations with South Korea and Vietnam for agreements to be made.

AF Power and ZIDA
AF Power is an independent power producing company based in Singapore that is looking to invest into a 200MW Solar Power Plant in Zimbabwe over the next three years, with construction looking to start towards the end of this year.

This is a significant move on Singapore’s part as it establishes itself overseas as a leader and expert in green technology, a sector that the country has a vested interest in. This collaboration is indicative of Singapore’s move into investment promotion, economic zone development and capacity building as joint partners with ZIDA and the Republic of Zimbabwe.

CECA
Singapore’s economic agreement with India is a mutually beneficial one, where imports and exports flowing between the two countries are met with lessened taxes, as well as ensuring a good flow of workforce from India into Singapore to fill up roles that Singapore has a knowledge and expertise gap in to further contribute to the country’s talented workforce. Despite some negative opinions towards this agreement in the recent year due to the pandemic, Singapore  has reaffirmed its commitment to this mutually beneficial agreement, looking beyond present times to safeguard Singapore’s future.

Trade Agreements and Singapore’s Future
All these trade agreements have one thing in common – they explicitly mark Singapore’s ongoing open economy policies. In a post-pandemic world where many countries have opted to look for ways to close up, Singapore has decided to continue on its path of remaining open.

This allows for some positive outlook in immigration. With Singapore affirming its open stance, the country will be rife with opportunities for businesses and start-ups to establish themselves onshore, which would allow for opportunities for individuals to relocate. This is also indicative that the government has no plans to reduce the amount of PR positions annually, but there will be a slight shift in the type of profiles that will be favoured.

Obtaining a PR in Singapore is no longer as straightforward as it used to be. It is highly recommended that potential applicants utilise the aid of agencies that can understand the dynamics of the shift, as well as understand the policies that influence these shifts, in order to better position themselves in the application process.

Singapore’s Smart Nation Plan: What does Singapore need to achieve its goals?

2022: A Year of Opportunities for Singapore?