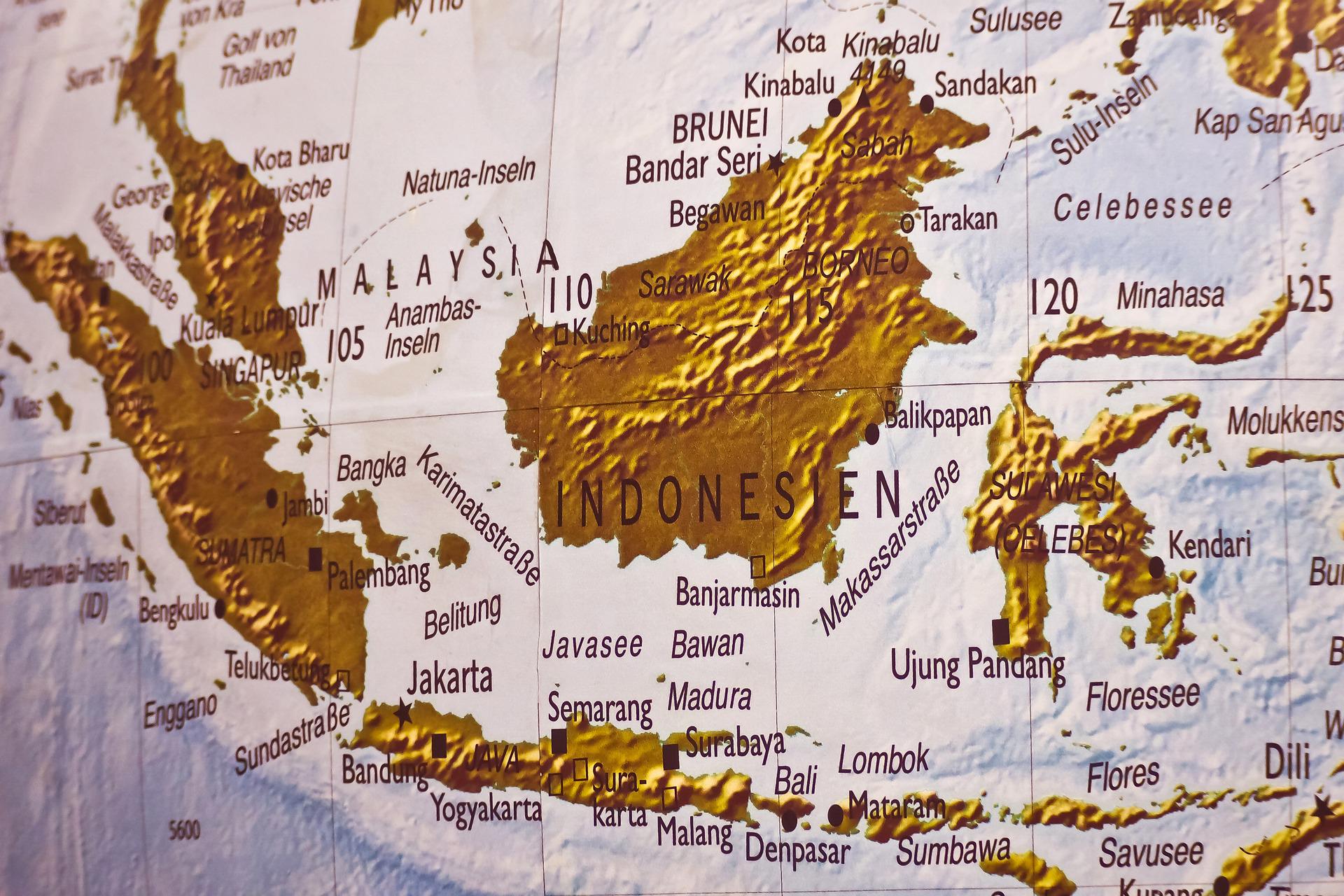 We are at the mid-point of 2019 and one of the top client concerns we face as an inbound-Singapore immigration firm is whether the Singapore Government has slowed down or perhaps ceased issuing Singapore PR / Citizenship approvals.

Having heard many negative news from their peers and friends, we could not blame them.

What we can learn from Britain, U.S and Japan
As Immigration professionals, we infer to lessons which enforces what the Singapore government has planned well in advance.

The post-brexit vote from 2016 caused a sudden and forced reduction in Britain’s migrant worker numbers – becoming a cause for concern. The International Monetary Fund (IMF) then concluded in a report that advanced economies such as Britain, the US and Japan may risk being overwhelmed by their ageing populations, should they not be flexible to immigration.

With a low birth rate thrown into the mix, it is no different for Singapore. How then would this impact existing Singapore PR / Citizenship applicants?

The Selective Immigration Policy
Fortunately, Singapore manages immigration carefully through a balanced approach. Our Selective Immigration policy is built on a firm notion that look to immigrants to not only complement the local workforce but also to mitigate our rapidly ageing population. The government has put in place policies aimed at increasing our birth rates, while remaining open to controlled immigration to fill the population gaps, as documented in the Population White Paper in 2013.

Does Immigration still make sense for Singapore?
As mentioned by the writer for the Singapore Government’s Population.sg portal, “Immigrants will continue to be a part of Singapore society. With diversity and new points of view emerging, both within our citizen population and with newcomers to our shores, the day-to-day look and feel of Singapore will continue to evolve. Amidst differences, we’ve long been bound together as a nation by the values of multiculturalism, respect, and opportunities for success regardless of background.”

As immigration professionals, we have always taken pride in providing and dispensing the best advisory and strategy to reach the common goal of strengthening applications to achieve approvals. Often, it is always that little bit of extra effort put in that makes the difference in getting across the finishing line.

IASG’s track record in Singapore PR applications remains stellar. We have helped individuals and families from countries such as India, China, Philippines, U.S.A, South America, Australia, Malaysia, Japan and Korea amongst many others.  We set ourselves apart from competitors because we keep ourselves relevant with the nation’s policies and economic interests. In assisting clients to front a strong application, it is imperative we remain updated on trends and policies that can elevate or have a direct impact on our client’s approval chances.

2022: A Year of Opportunities for Singapore?