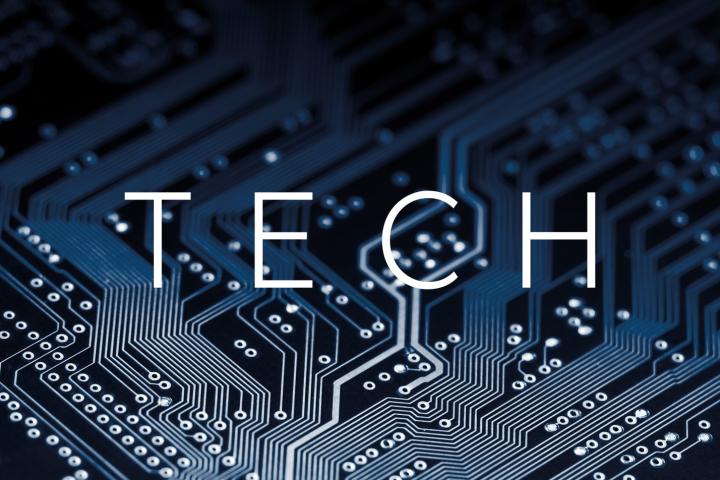 In recent years, the Singapore government has been initiating policies to encourage the growth of certain key industries. This shifting trend in governmental approaches to local business development can be dated back to the 1990s and early 2000s, where the government encourages the building of a “knowledge-based economy”, with a focus on innovations in technology as well as research and development in other sectors.

One key example of such policies that reflect the government’s stance is the Industry 21 plan initiated by Singapore’s Economic Development Board (EDB). Under the Industry 21 plan, the government will be emphasizing on “quality, high value-added and knowledge driven industries”. These have been seen in the government’s economic planning over the years, such as the initiatives and grants that have been implemented to boost e-commerce, and the focus on boosting cyber defence as emphasized during the Singapore Defence Technology Summit a few weeks ago. Furthermore, Singapore has been consistently ranked as the top Asian country in the Global Innovation Index, showing the government’s eagerness to promote Singapore as an innovation hub.

These government initiatives and efforts show that those key industries as mentioned will be playing significant roles in Singapore’s economy for years to come. Other than cyber security and other online technologies, Singapore’s continual development in other knowledge-based industries such as Biomedical Sciences, Logistics and Engineering may also be further encouraged by the government in economic planning initiatives and policies.

As a result, our stance as an Immigration professional is that applicants with related skills and experiences will benefit from the government’s need for manpower in these industries, thus allowing applicants to gain greater advantage in PR and citizenship applications in Singapore. Additionally, applicants who have entrepreneurial ambitions or are already in these related industries may benefit as well, as they are able to boost the government’s consistent efforts in economic growth.

In 2017 & 2018, we have had the opportunity to assist clients prepare their application to meet this demand. With thousands of other applicants coming in from Innovation and Technology industries, competition is rife, with Singapore’s stance on selective immigration. It is therefore imperative for clients to take the necessary steps to ensure sound preparation so that their application receives the best possible attention from the reviewing authorities.

Immigration@SG LLP (IASG) is a Singapore immigration consultancy firm providing comprehensive services and solutions for businesses and individuals. Our team comprise of professionals with more than 20 years of experience in Singapore, with close working relationships with government agencies. Our in-depth knowledge of Singapore immigration laws, as well as extensive experience with immigration cases, allow us to offer our clients a sound and strategic immigration advice, with full compliance to the local laws and regulations. Visit our website (www.iasg.com.sg) in order to get more information about our services.